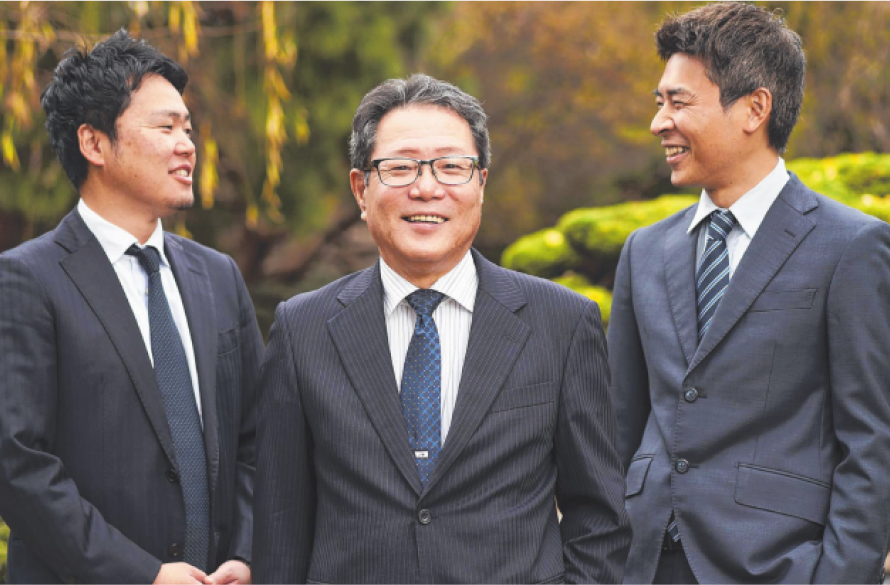 Osmoflo is pleased to announce that our former CEO and now Chairman, Mr Takayuki Inoue, has been appointed as the first president of the Japanese Chamber of Commerce and Industry, Adelaide (JCCi, Adelaide) as announced by the South Australian Business Journal in The Advertiser.

A reception party was held at Adelaide Oval on July 8th with over 100 delegates including the State Governor, Deputy Premier, Ministers and representatives of political parties to celebrate the establishment of this new chamber of commerce aimed at building closer economic ties between South Australia and Japan in industries including tourism, renewable energy and space.

It is reported that there are between 3,000 and 4,000 residents of Japanese origin who are living in South Australia, as well as many Japanese companies who are doing business in this state in various fields. Despite these and many other facts linking the two regions, there was not a JCCi in Adelaide in place like there are in other parts of the country. With the purpose of expanding these businesses opportunities, developing friendship between South Australia and Japan, and providing a platform for the Japanese community in this state, it was encouraged to establish a JCCi in Adelaide last year, and Mr Inoue was honoured to be named as the first president of this new Chamber of Commerce and Industry.

Mr Inoue joined the Osmoflo Board in 2017 as Senior Executive Director, Projects and assumed the roles of Managing Director and Chief Executive Officer in March 2019, and then of Chairman in April 2022. He has been involved in desalination projects in the MENA region in Japan as well as particular experience in the process engineering of large-scale thermal desalination systems and in managing the bid and execution of EPC and IWPP projects in the MENA region.

Please address all media enquiries to: 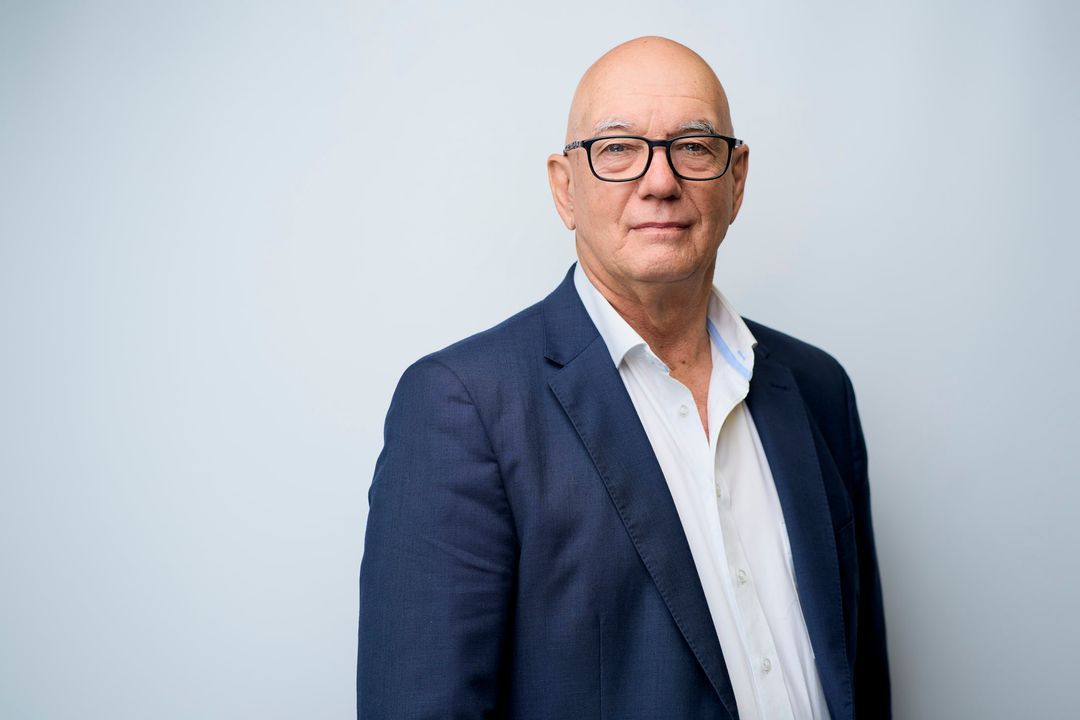 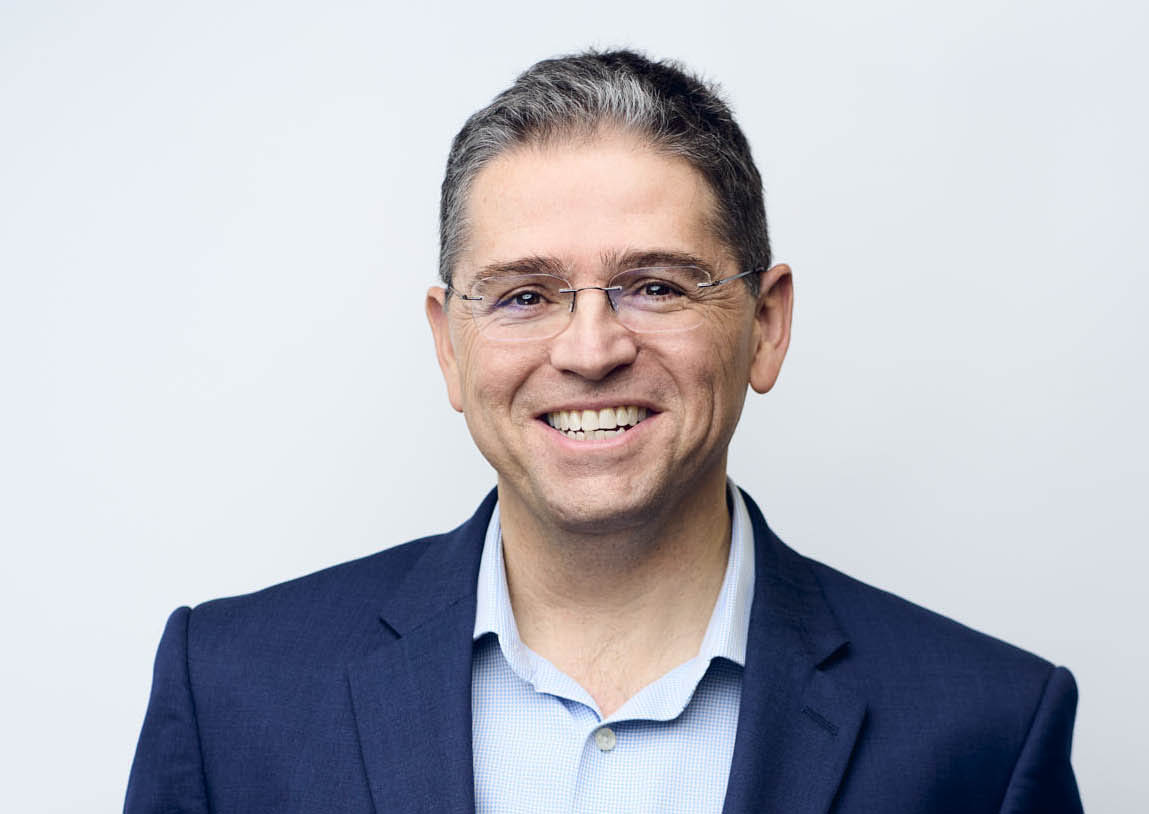 New Executive Management and Board Appointments at Osmoflo

New Executive Management and Board Appointments at Osmoflo
View story